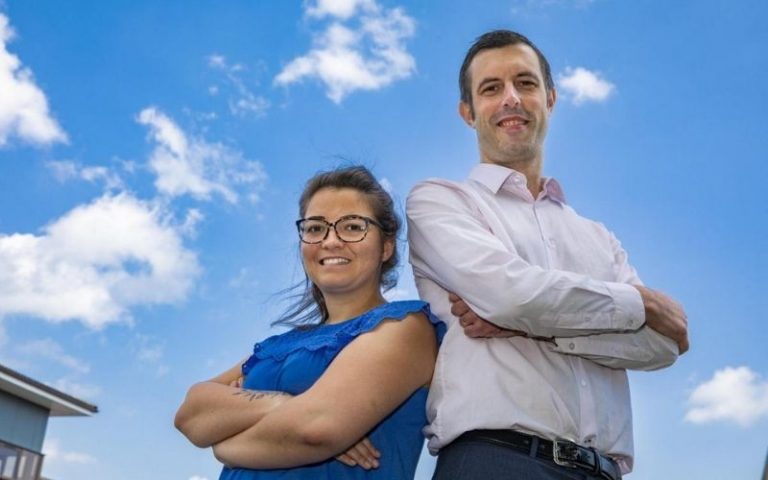 Nick Mayer and Molly Cadle, who work as client administrators at criminal record check company Disclosure Services in Wrexham, both did a tandem skydive to raise money for Hope House.

They jumped out of a speeding plane 10,000 ft above the Tilstock Airfield, just outside Whitchurch in Shropshire.

Between them, they raised £1,000 for Hope House, which has hospices in Morda, near Oswestry, and in the Conwy Valley.

It provides care and support for life-limited children, young people and their families from Shropshire, Cheshire, North and Mid Wales. 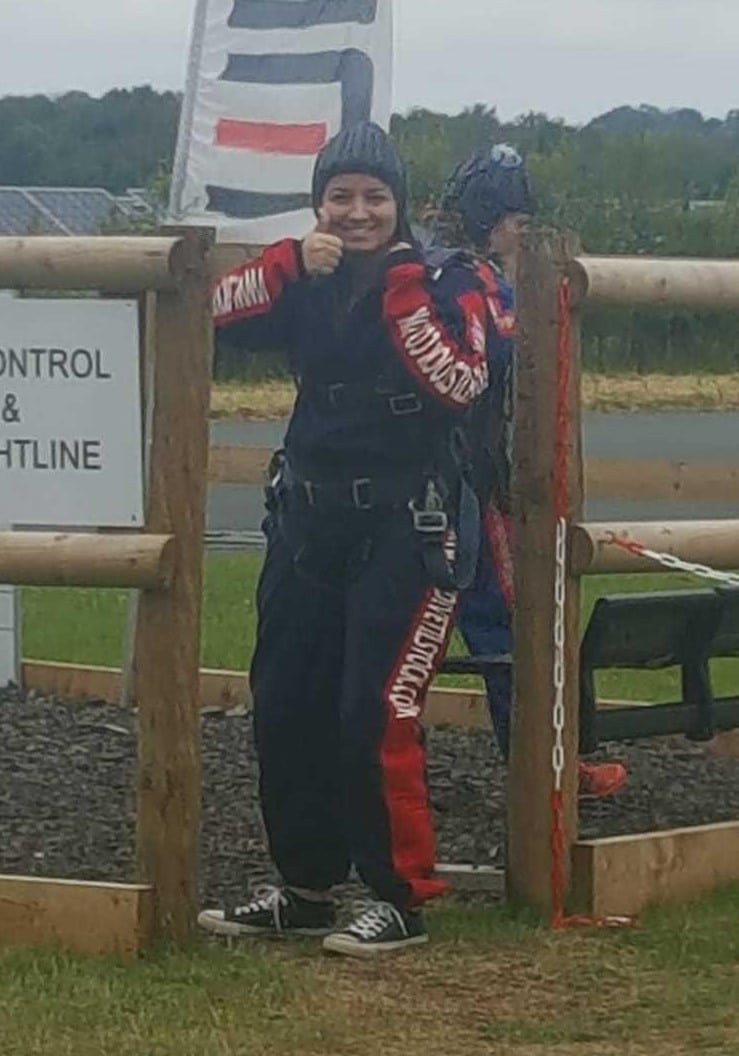 Hope House is one of the three charities which the staff at Disclosure Services voted to support during 2019.

Nick, 42, who lives in Whittington, near Oswestry, explained that a representative from Hope House had visited the company to give a presentation on what they do at the hospice. 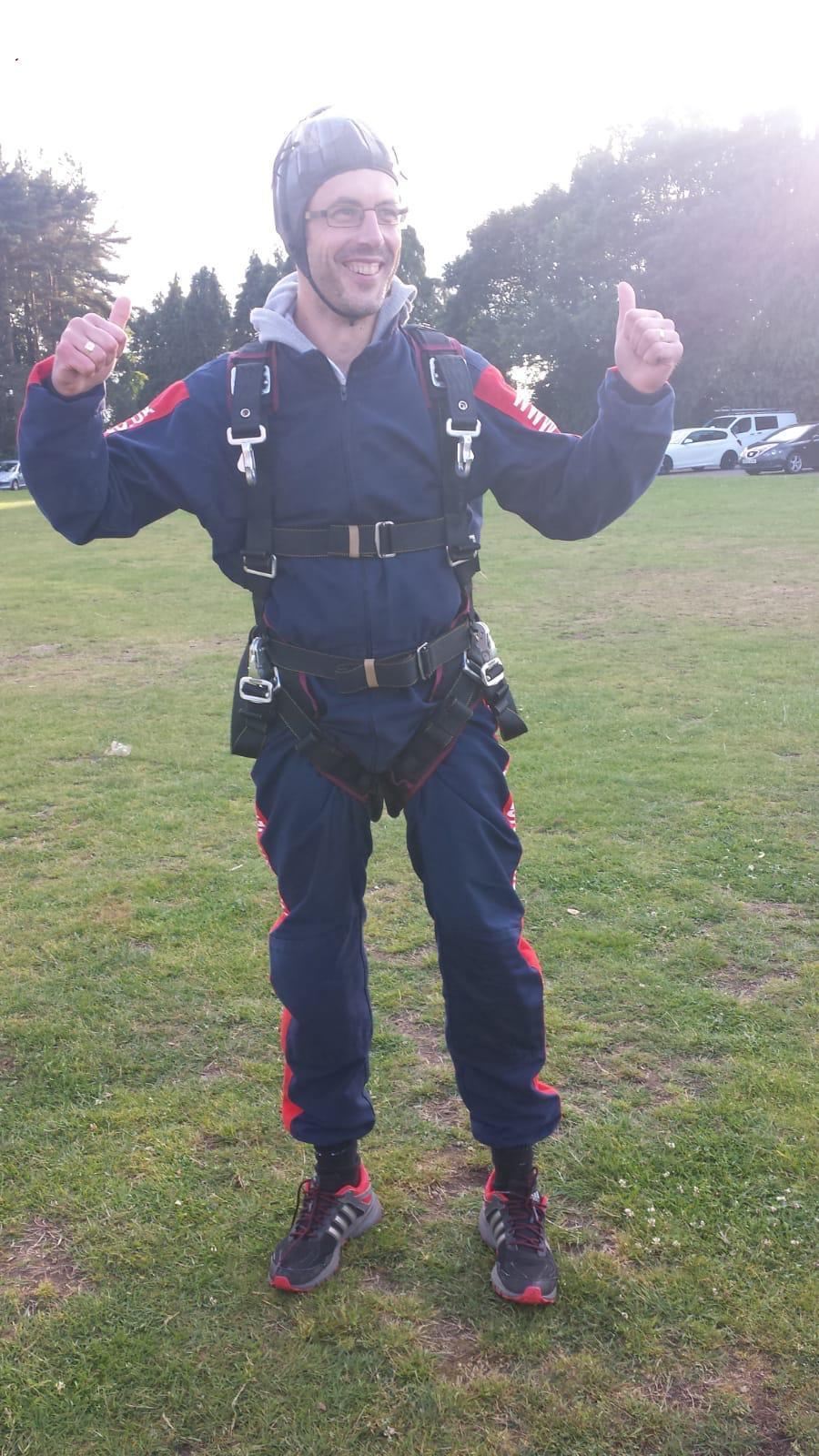 He said: “After the presentation, I got quite emotional hearing some of the stories, so it was something I thought I would like to do to raise money for a good cause.

“Doing a skydive is on my bucket list as well, so I was also killing two birds with one stone.

“Hope House does a fantastic job and it’s a really necessary service, but the sad thing is that it doesn’t get much finance from the public purse so they rely on people like us to raise money.

“They need something like £6.3 million annually to just keep going every year, so it’s a big mountain to climb every year.

“There were a few butterflies before I jumped, but I wasn’t as scared as I thought I would be. The instructor was very good, a calming influence.

“After jumping out of the plane you go down head first the wind is buffeting you in the face. Then you sort of level out.

“When the instructor pulled the cord, it sucked us back up and then we floated down nice and gently. We could see as far as the River Dee and the River Mersey. It was pretty spectacular.”

“Before I knew it, we shuffled up towards the edge of the plane and I had my eyes shut because I was a little scared of looking at that point.

“But I realised I didn’t want to miss this once in a lifetime opportunity so I opened my eyes during the free fall, which I enjoyed more than when the parachute opened because it made me feel ill with motion sickness.

“It went really quickly from the parachute opening to the landing that seemed to go so fast. It was amazing just to see the world from another perspective.

“I think the best bit was that I felt fearless in the moment and I loved that because in day-to-day life I’m a bit more cautious. I just went for it and it was a personal achievement for me.

“Both Nick and I have made around £500 so it was definitely worth it for such a good cause.” 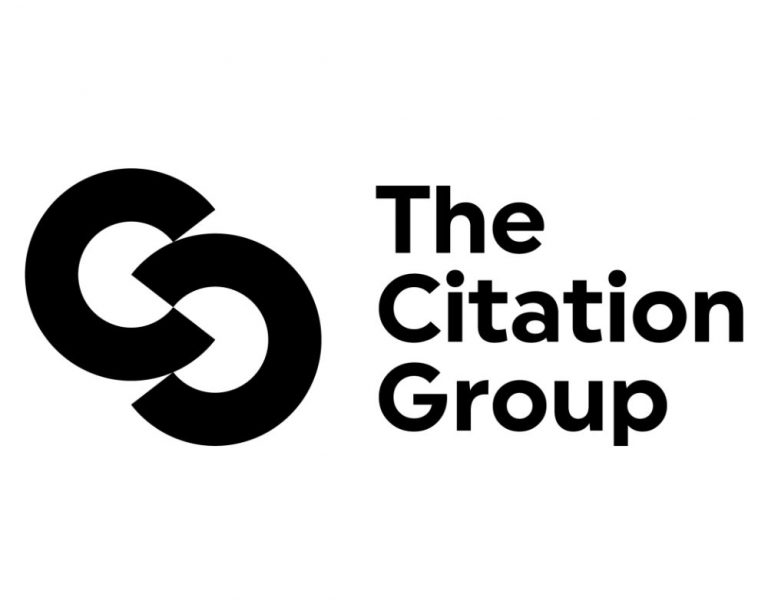 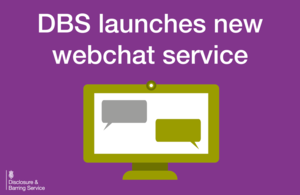 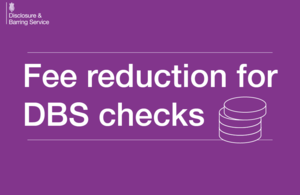